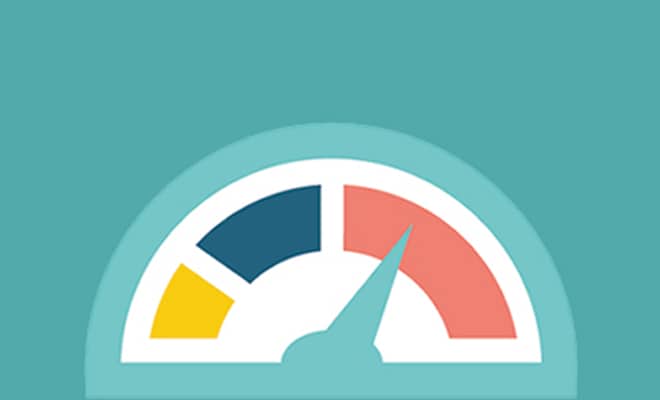 Caching plugins have become an important part of WordPress websites, that is, if they want to rank in search and have their customers stick around. There are no shortage of caching plugins but do they all do the sames things and have the same impact on site performance? We’re glad you asked. We were curious too so we decided to conduct a little experiment.

But wait… for those of you asking, “what exactly is a caching plugin and how does it work?” Let’s take a look under the hood of how they plugins work and what they’re actually doing.

One thing to note right away is there are tons of different caching options such as server-side caching, object caching, database caching, and page caching.. just to name a few. While they all serve to accomplish the same thing they go about it in a different way. But when we’re talking about WordPress plugins we’re usually talking about plugins that provide page caching.

Page Caching is the process of saving dynamically generated HTML content in a servers hard disk or memory (also known as cache). Thus when a new request is made the page content can be pulled from this previously generated data vs needing to be recreated via PHP and MySQL database queries which ultimately saves time thus improving site performance and page speed.

Although this was a pretty basic concept of what a caching plugin does it should give you a good idea of why they’re important. It’s also important to note that although these plugins market themselves as caching plugins they’re usually much more than that and can offer other features like LazyLoad, GZIP Compression, Browser Caching, Minification, and a host of other performance related features.

Now that we have a better idea what a caching plugin is and how it works let’s get back to our experiment and see which caching plugin(s) perform the best.

Every WordPress site is really made up of three major components that have the biggest impact on site performance. Those are Hosting, Themes, and Plugins.

In order to create a controlled testing environment we’ll be using the same hosting, theme and plugins when we test each of the caching plugins. We’ll also be restoring the site before installing each caching plugin so that any code or database customization’s will be cleared out before testing the next caching plugin.

This test site is setup with WP-Engine. We’ve not enabled the CDN feature or any other hosting configurations.

For testing our site we used GT Metrix. We created a baseline test before installing any of the caching plugins to get a baseline for improvement. One thing to note is that for all of these plugins we pre-loaded the cache in order to properly test their performance.

GT Metrix is website testing tools that provides performance scores by utilizing the popular PageSpeed and YSlow scores as well as testing site performance in terms of Page Speed, Size, and Requests. We’ll compare all of these scores with each of the caching plugins.

Without a caching plugin installed:

W3 Total Cache is one of the most popular plugins with over 1 million downloads. The version we’re using for this test is the free version but there is a premium version as well. First thing to note when activating the plugin is there appear to be a lot of options. But you can easily activate all the caching types in one click in the general menu.

Another plugin with over 1 million downloads WP Super Cache comes from the fine folks at Automattic. It’s a high quality caching plugin with a relatively simple interface and setup.

Self proclaimed as the “The simplest and fastest WP Cache system” WP Fastest cache has a solid 4 star rating and over 300,000 installs. The interface is simple but to get the most out of the plugin it’s best to know which features to enable as certain features like minification aren’t enabled by default. There is a premium version of the plugin which also offer image optimization as well as deeper levels of minification, which might be why we’re not seeing much difference as far as page requests.